You’ve heard us talking a lot lately about the WebVR site we made for the White Tower and there’s a good reason for that.

What's awesome about this site is that it can be viewed not only on desktops and mobile phones but also in the browser in VR as it's been made specifically for virtual reality.

Find out what the White Tower is, how we created the WebVR site, and why it is a must-see project in our new case study! 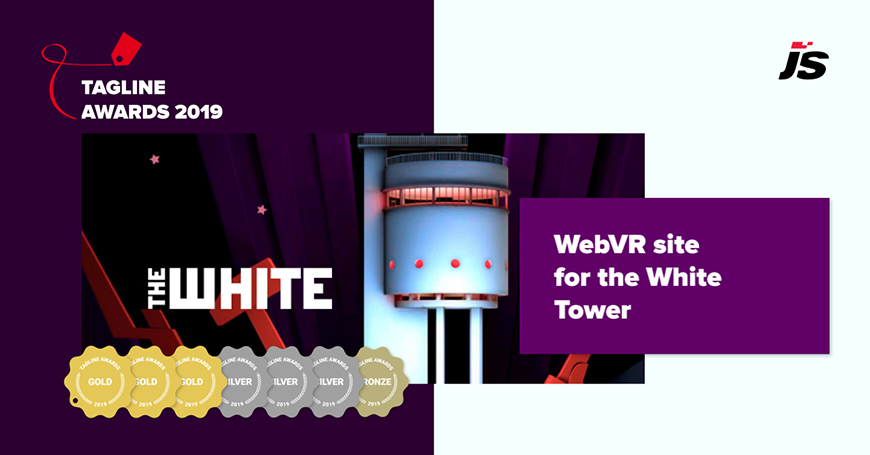 The White Tower is a famous monument of constructivism, located in Yekaterinburg, Russia. This is a water tower, which was built for the Ural Heavy Machine Building Plant, one of the largest engineering enterprises in Russia, also known as Uralmash.

WebVR site for The White Tower is a full virtual tour and immersion in the era of constructivism. Putting on a VR headset, a user can get inside the tower, touch and move all its elements, listen and read about the life of the tower in Russian and English. The site is fully responsive and can be viewed on the desktop and mobile devices, including the smallest ones, like an iPhone SE. Any person from anywhere in the world and from any device can get inside the White Tower, have a walk, and inspect it from different sides. In order to do this, we not only created a 3D reconstruction of the tower based on the real drawings but also took panoramas inside and outside the tower. 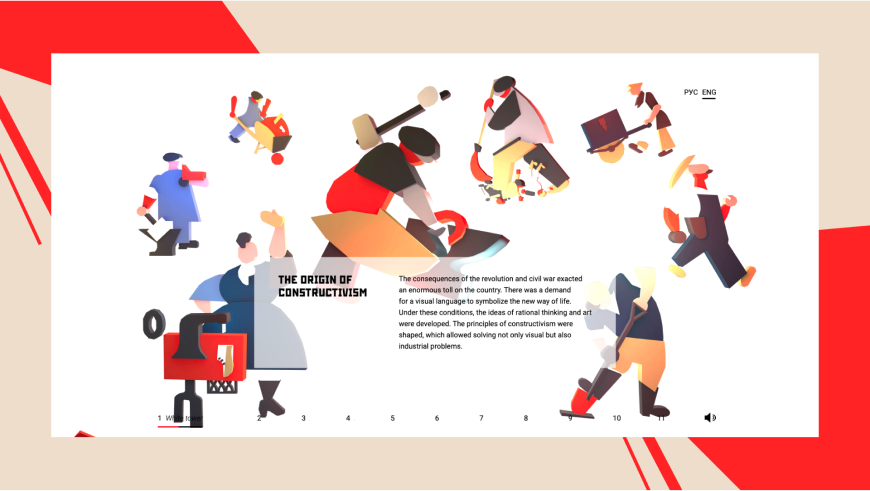 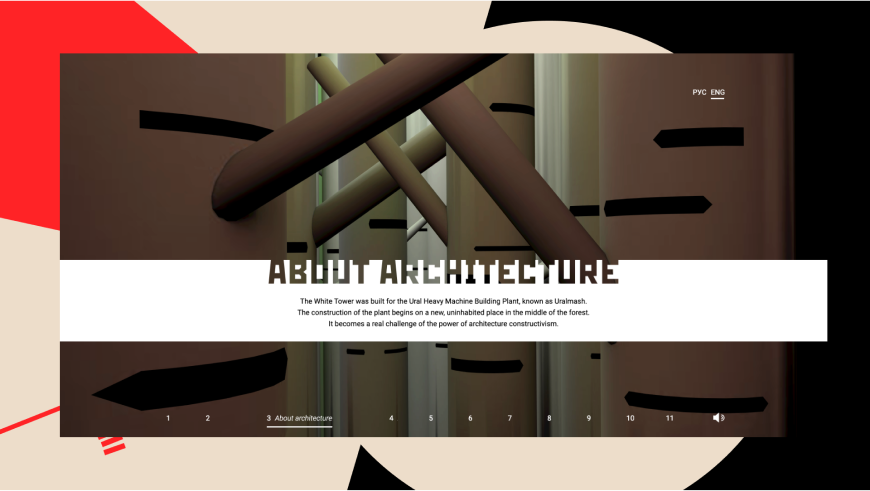 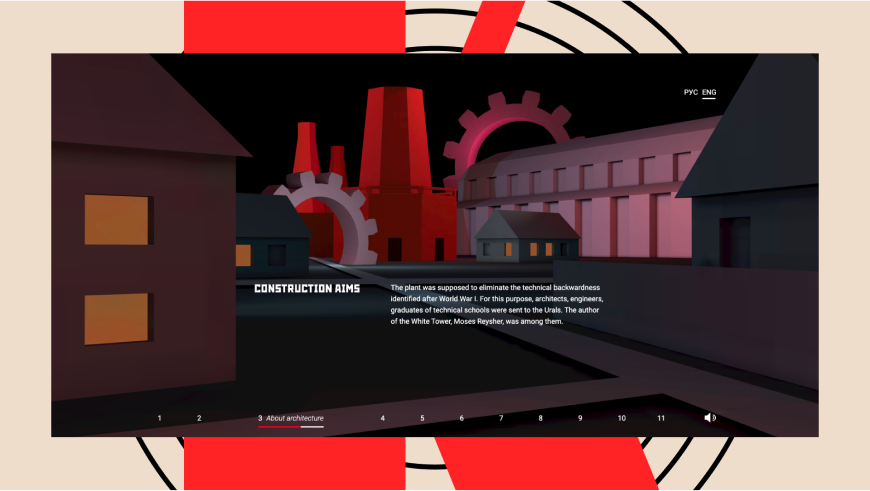 From the moment WebVR technology got stronger and the first references appeared, we wanted to do something large-scale, beautiful and resonant with it. And the White Tower in our hometown Yekaterinburg is a unique architectural object with a difficult fate. This is a water tower, which was built for the Uralmash, one of the largest engineering enterprises in Russia. It was important for us not only to try out the new technology but also to draw attention to the White Tower and help save it. 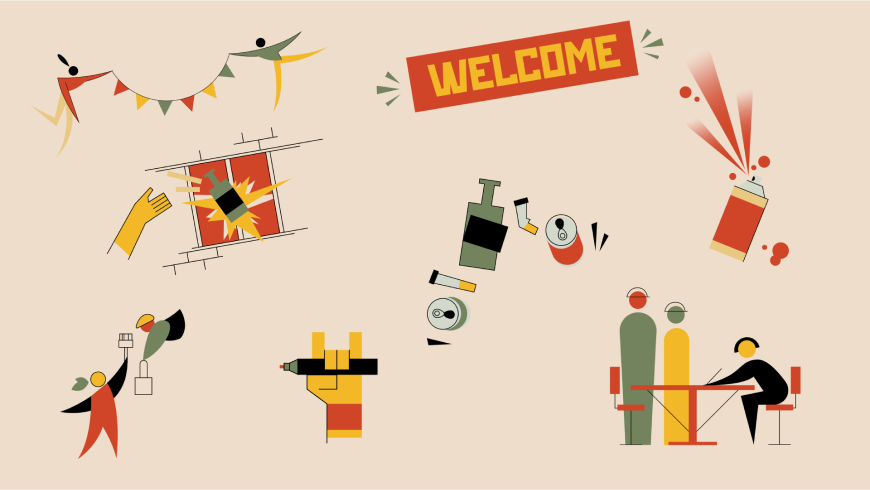 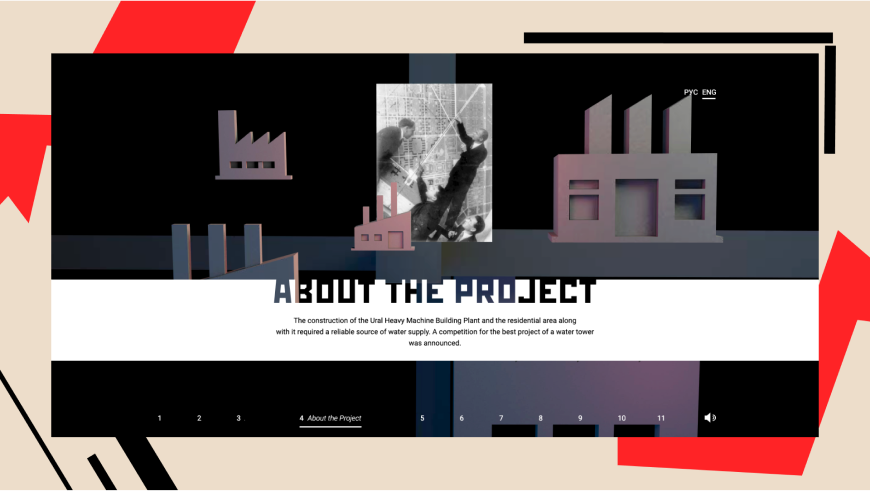 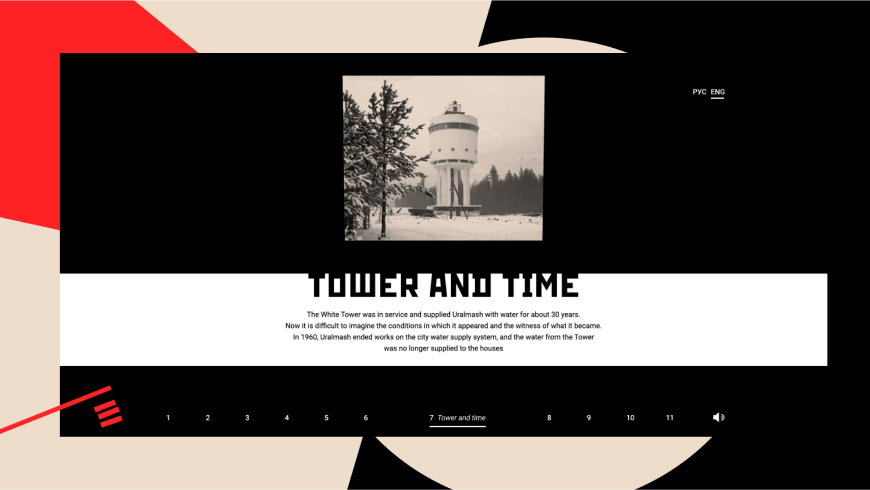 The Water tower is an ideal object for VR! It is a complex structure that you want to dismantle to examine each element from all sides. We divided all material we had into 10 scenes and drew sketches as 360 panoramas in Affinity. We created 3D models of objects in Blender and arranged them in three-dimensional space in accordance with the sketches. To build the site we used Three. js. Each scene is placed into a separate file – this way it is easier to make changes and fix bugs. 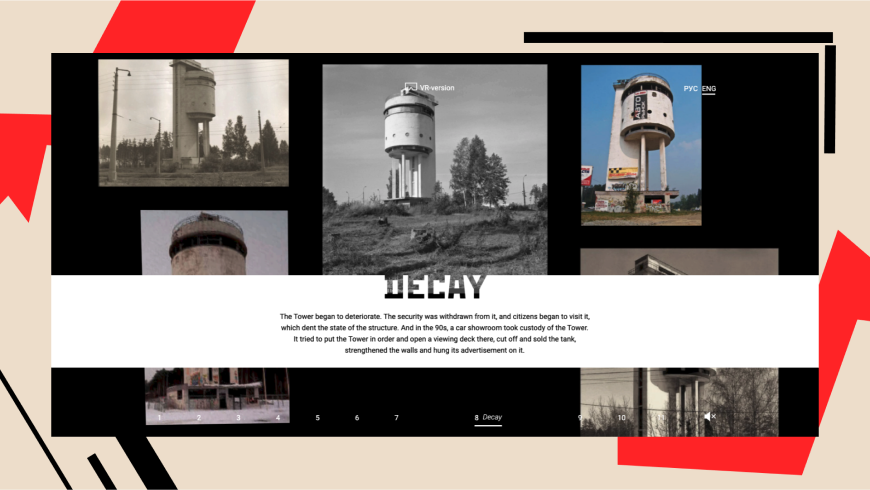 To make the site work on any device, we applied the same technologies as in the production of games – we simplified the models as much as possible, reducing the number of points and polygons. We baked light, shadows, and reflections into the textures of the objects so that the final device doesn't need to calculate the lighting when they are moving. This way, everything works much faster.

It can be viewed in any VR headset: Samsung GearVR, Oculus Go, Oculus Rift, HTC Vive. It doesn't matter how many controllers are in your VR headset and how many directions they can track. You can interact with objects with both 3DoF and 6DoF controllers. 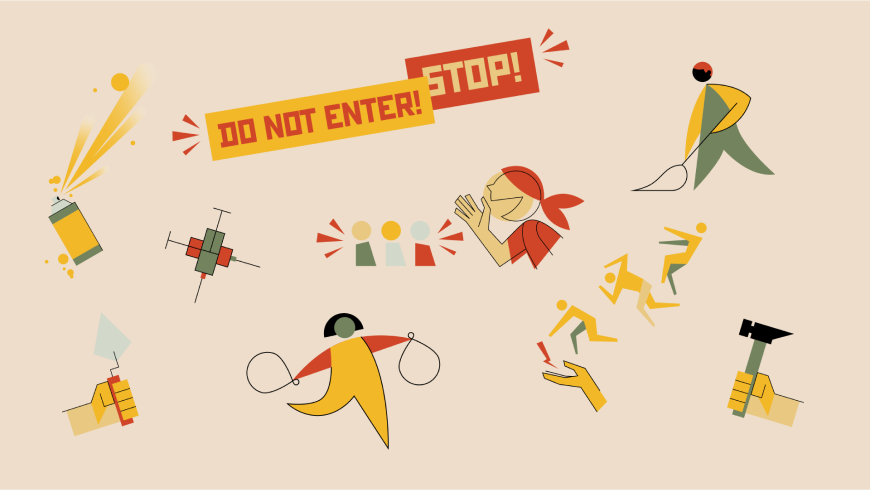 Achieved goals and KPI based on the launch results

A few days after the launch, our site has been featured in top picks on Muzli, and earned recognition from the international design community by winning Site of the Day on Awwwards, CSS Design Awards, and FWA. It also caused a sea of positive feedback on social media, mainly from foreign users. 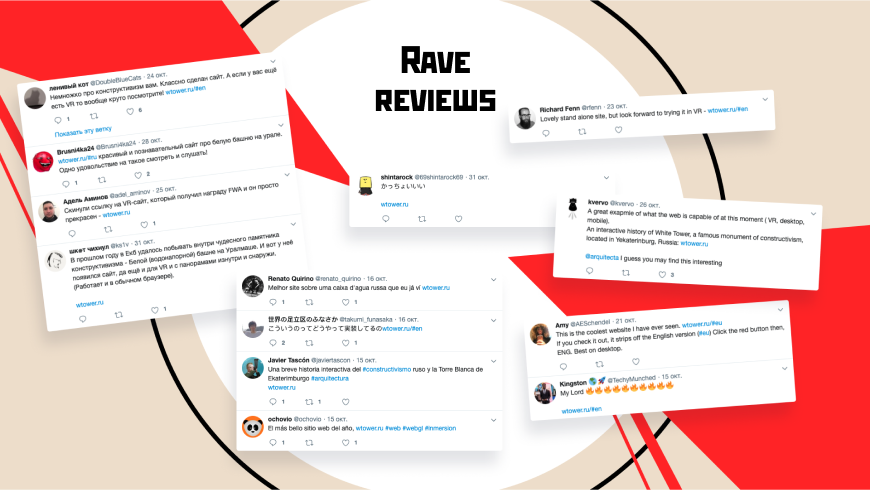 And most importantly, the opportunity to support the White Tower was interesting not only to users from Russia but also from around the world. According to statistics, only half of the people who clicked on the project support page were from Russia. The rest were from India, China, South Korea, United States, Germany, Brazil, France, and the United Kingdom. 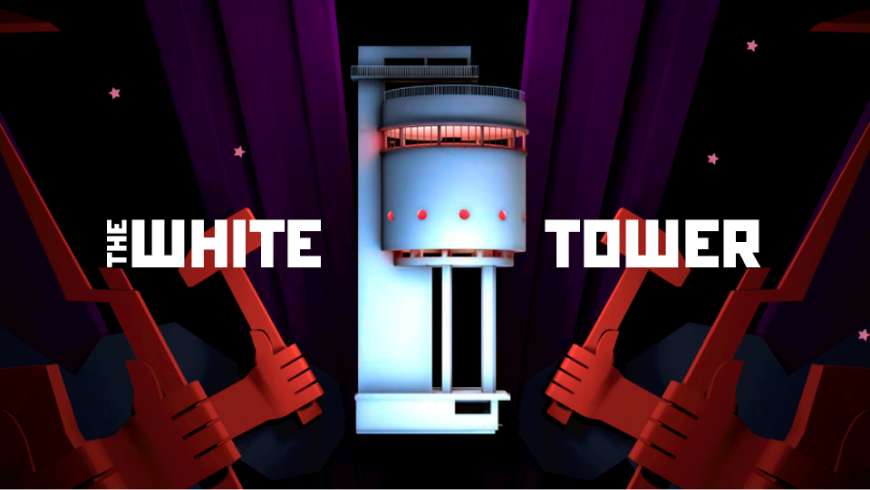