JetStyle at the UN Climate Change Conference in Katowice, Poland

We have already told you about our partnership with the German company Spherical. And that they have created special software to combat climate change.

It is important to effectively measure, verify and send reports on emissions of greenhouse gases (measurement, reporting, and verification (MRV)) so that the countries participating in the Paris Agreement can track progress in their work on saving the planet.

In December, together with Spherical, we went to the UN Climate Change Conference in Katowice, Poland where we talked about how Spherical NIS software (National Inventory System) for reporting greenhouse gas emissions under UNFCCC was designed and developed, about Measurement, Reporting and Verification (MRV) systems and how such systems are created in general, what difficulties arise in data collection and how to overcome them.

The reporting system itself is very complex and extensive (due to the complexity of the economic systems of different countries), and in order to attract the people who own the necessary data, transfer this data and help collect it, it was important to make the design of the reporting software as simple as possible. We have selected a labeling system that wouldn't violate the use system. A traffic-lights system was implemented: every line, every column and every cell has a special coloured tip, so the interface leads you to an error that you have to fix. We have also created simplified forms for data providers in their national languages.

Despite the fact that our presentation was not the main item on the agenda, the participants admitted that they considered the MRV subject to be one of the most important ones. 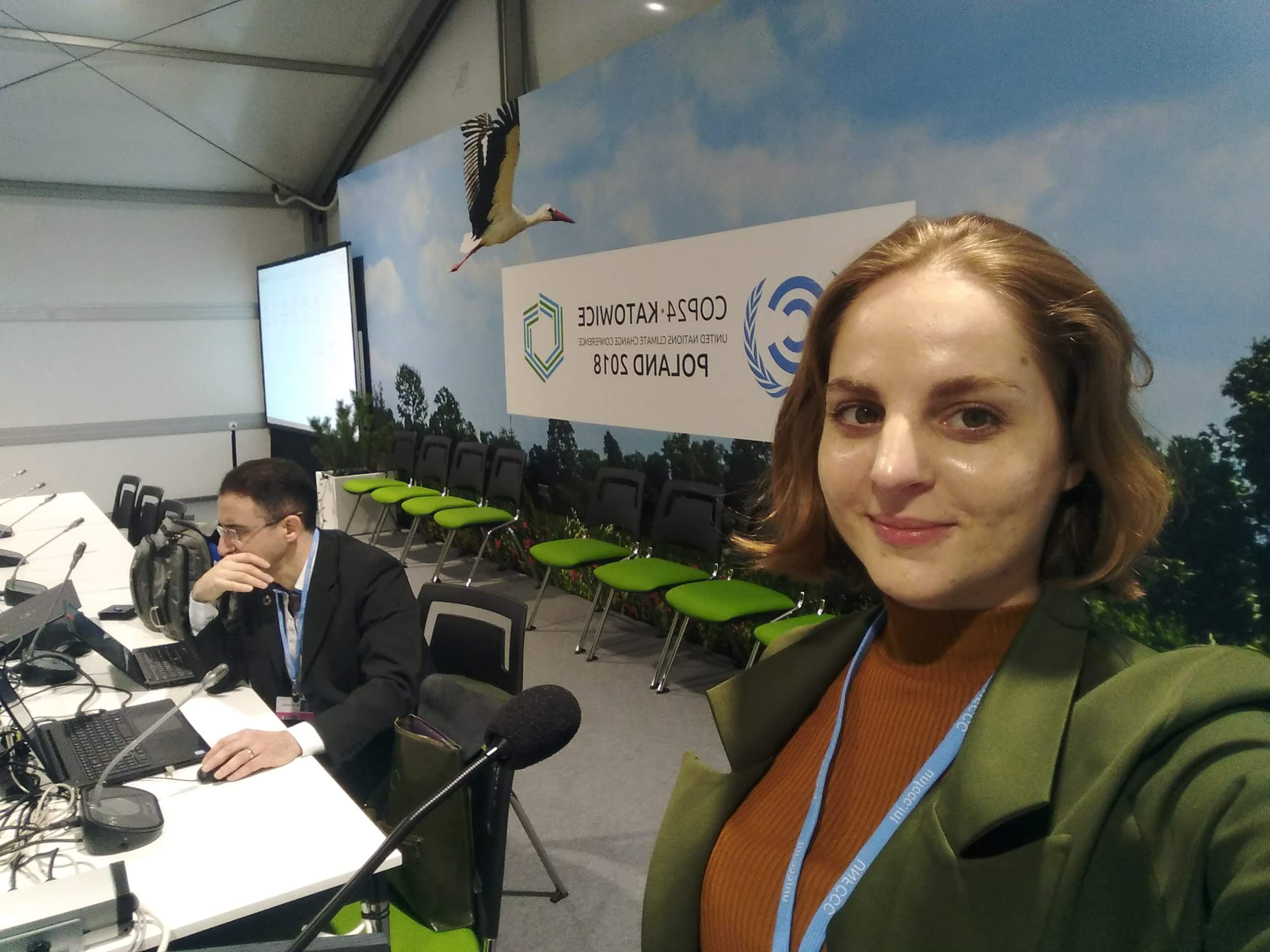 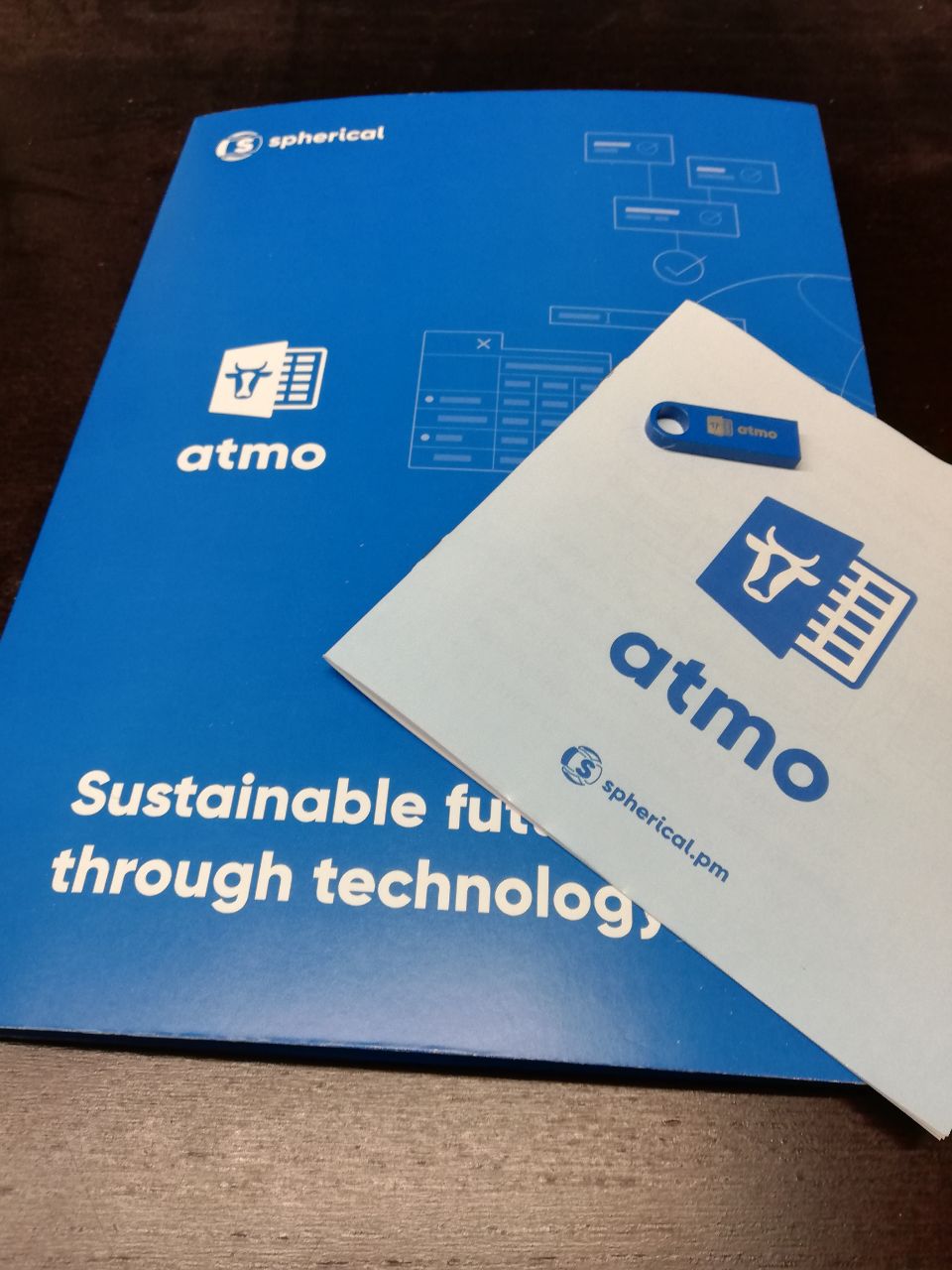